On the cusp of the noble wine regions of Priorat and Montsant, Celler de Capcanes offers an alluring dimension of Catalan wine making.

Originally established as a co-operative in the 1930s when five families got together to vinify all the wine of this Priorat-area village, the Celler de Capcanes drew the attention of the wine world in the early nineties when they started to produce premium Kosher wines for the Jewish community in Barcelona. Today, the Kosher wines, while still very important for the entire winery and village, represent a small percentage of the overall production. The rest of the wines are not Kosher, just simply outstanding with singular old vines Grenache, and wines from typically French varietals including Merlot, Cabernet Sauvignon, and Syrah. The quality of wines produced by Celler de Capcanes with the overwhelming positive international reaction played a huge part in Montsant receiving the DO status in 2001.

Celler de Capcanes brings to the enotri family wines of outstanding value. These begin with an exceptional terroir ranging from 150m to 600m above sea level, with highly concentrated deposits of granite, slate, and clay. Today, 68 winegrowers work this bounty of nature, and their fruit of exceptional quality and fidelity to the soil is crafted by a very talented winemaking team consisting of Anna Rovira and Jürgen Wagner.

A field of vibrant red fruits like strawberries and raspberries with hints of herbs and spice – a year-round pleasure.

An ideal wine to relive memories of a sun-filled trip to Spain. 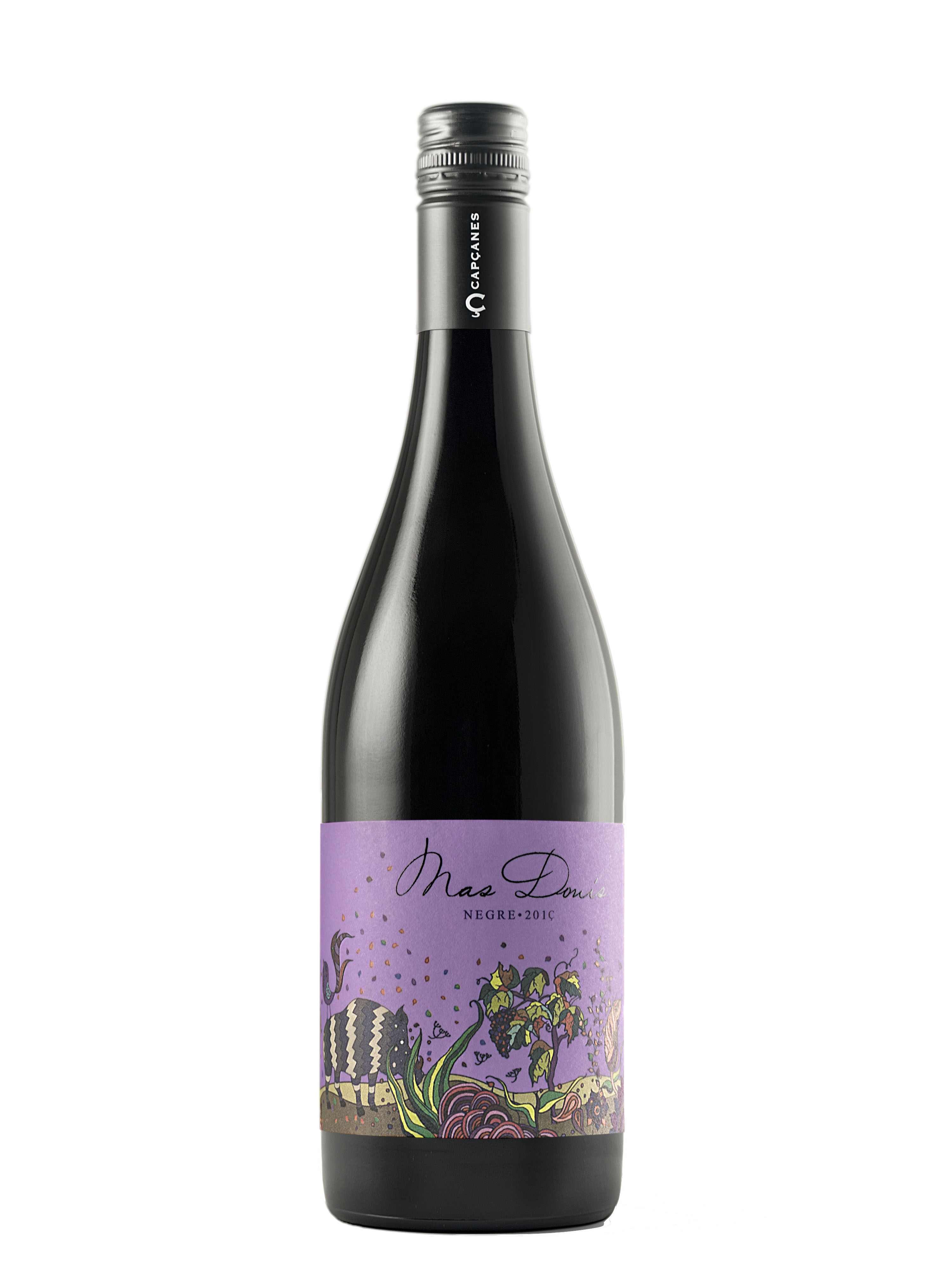 A wonderful all-purpose red for the summer – pure fruit seduction and charm.

Great to enjoy with friends in the backyard on a summer evening.

The Collet vineyard is one of the highest sites in Capcanes. It offers a beautiful and unobstructed view of many of the Capcanes Montsant vineyards, which inspired the idea for the name of this wine. Mas Collet Selecció is a careful selection of several vineyards in the surrounding area with the idea to create a cuvée that best typifies the robust yet approachable character of Montsant with prominent notes of black fruit. Two of the region’s main grape varieties – Garnatxa and Samso – are the foundation and backbone with Cabernet Sauvignon adding beautiful structural nuances. A very versatile and delightful wine with ripe tannins and added complexity through barrel aging.

This wine can be paired with a vast variety of flavourful dishes, both from the traditional Catalan cuisine but also many international favourites such as pizza, red sauce pasta, bruschetta, ratatouille. It stands up well to roasted leg of lamb, game dishes, casseroles, and grilled fish.