The Don Balbino family owned vineyards in Rioja Alavesa since the end of the 18th century, but it took José Fernandez, the great grandfather of the current generation, to start the winery in 1921. Originally, all red wines were produced in the carbonic maceration method, resulting fruit forward wines with a soft tannin structure. Carbonic maceration is still applied to red wines of younger vines (up to 25 years of age), while grapes from older vines are used for select barrel fermentation programs.

Alavesa is the Basque region of Rioja and amongst experts it is considered to be the part of Rioja that is most innovative, diligently working at establishing its own unique, stand-alone character with singular wines that combine traditional methods with innovative thinking and techniques. It is also recognized as one of the world’s oldest wine regions with a tradition of producing high quality wines that dates back several centuries. 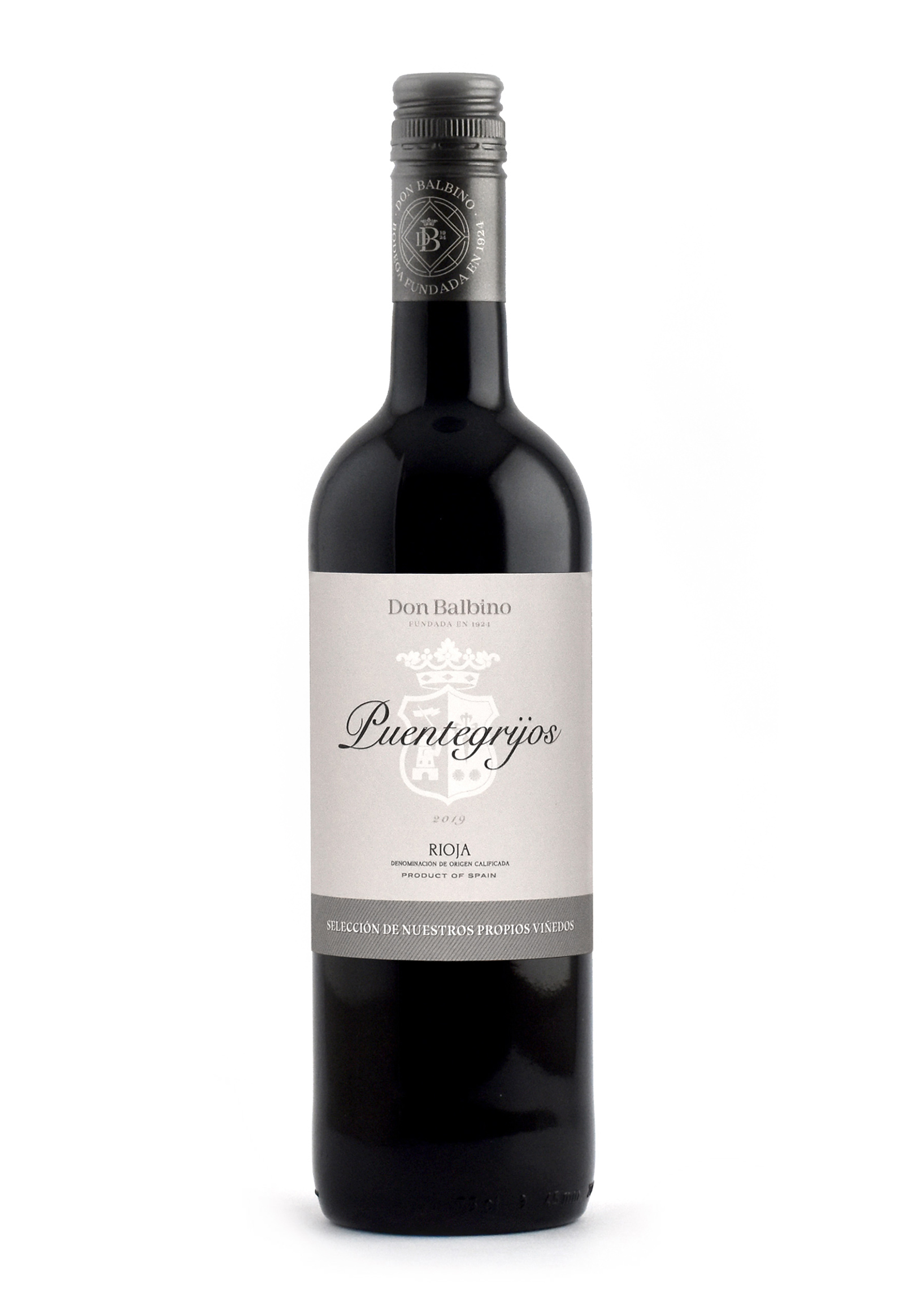 A small portion, about 12%, of the blend is made up of Viura to add a touch of lightness to the full-bodied Tempranillo that makes up the majority of this cuvée. The Tempranillo grapes are fermented in the winery’s traditional carbonic maceration method in open concrete vats, resulting in a very fruit-forward wine with soft, well-integrated tannins. Maturing the wine in concrete vats for several months adds surprising depth and complexity. The grapes are from 40-year old vines. In the glass there is an inviting dark cherry colour with purple tinges. The aroma is expressive and refreshing with hints of violets, strawberries, and aromatic herbs. The finish is well rounded and elegant.

This red wine can be served slightly chilled. It is a good match to grilled or barbecued salmon, mushroom dishes, wild rabbit, paella with seafood and chorizo, and festive roasted turkey with red cabbage and cranberries. 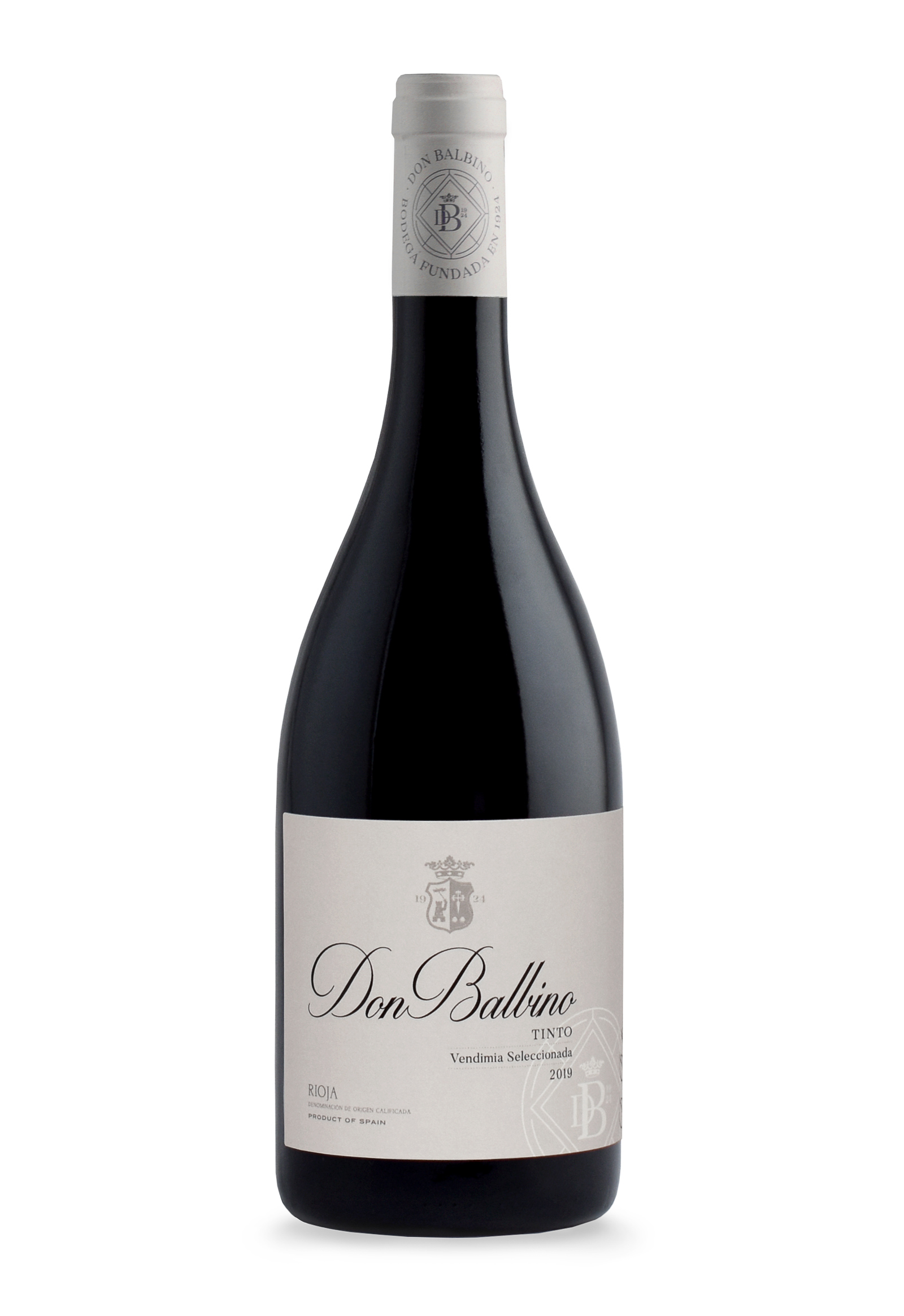 The Tinto is made with 100% Tempranillo grapes grown on 30-year old vines. Spontaneous fermentation takes place in stainless steel tanks with the maceration period lasting 20 to 25 days. Then the wine is transferred to French oak barrels to age for 12 months. The barrels are a combination of 225 l and 500 l, resulting in the oak being very well integrated and adding a nice touch of underlying complexity. The tannins are ripe and mature, giving the wine a very long and elegant palate. The finish is harmonious and memorable. 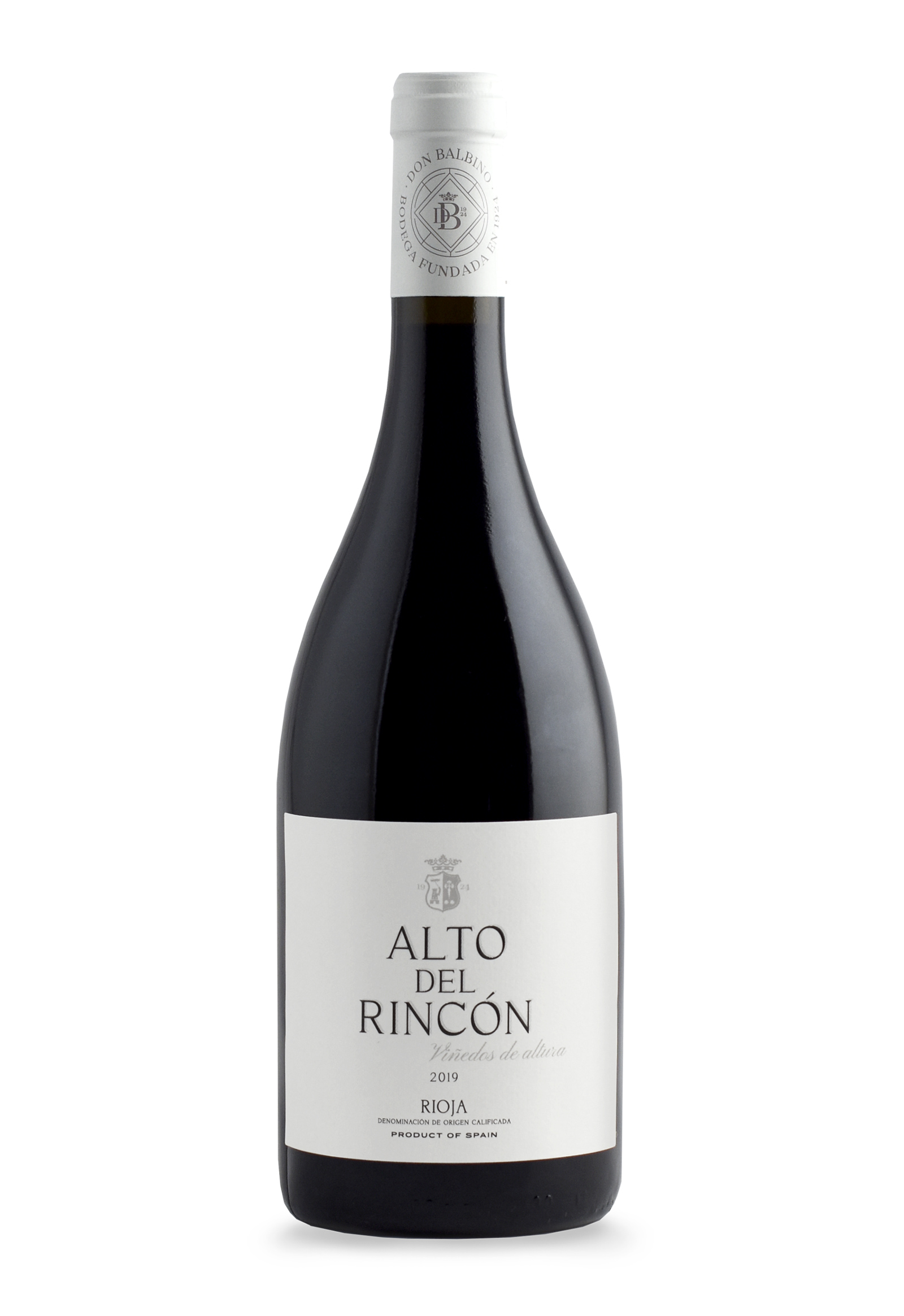 A very complex and concentrated interpretation of Tempranillo, complemented by 15% Merlot. The grapes come from a single vineyard at the foot of Sierra Cantabria with an elevation of 700 meters. Spontaneous fermentation takes place in stainless steel with a 20-day maceration. This is followed by barrel aging in French for 14 months. The colour of the wine is an inviting bright red with hints of purple. The aroma is full of ripe fruit with a hint of almond skin and aromatic herbs. The palate has a beautiful mouth-feel with soft tannins, complex yet smooth and an underlying touch of well-integrated oak aging. A lively acidity provides balance, leading into a harmonious, long finish.

The Alto del Rincon is the perfect partner for an evening fire with a nice cigar. It pairs well with flavourful meat dishes, whether roasted, braised, or barbecued. Try with an elegant Châteaubriand or well-flavoured saddle of deer in a cranberry sauce.